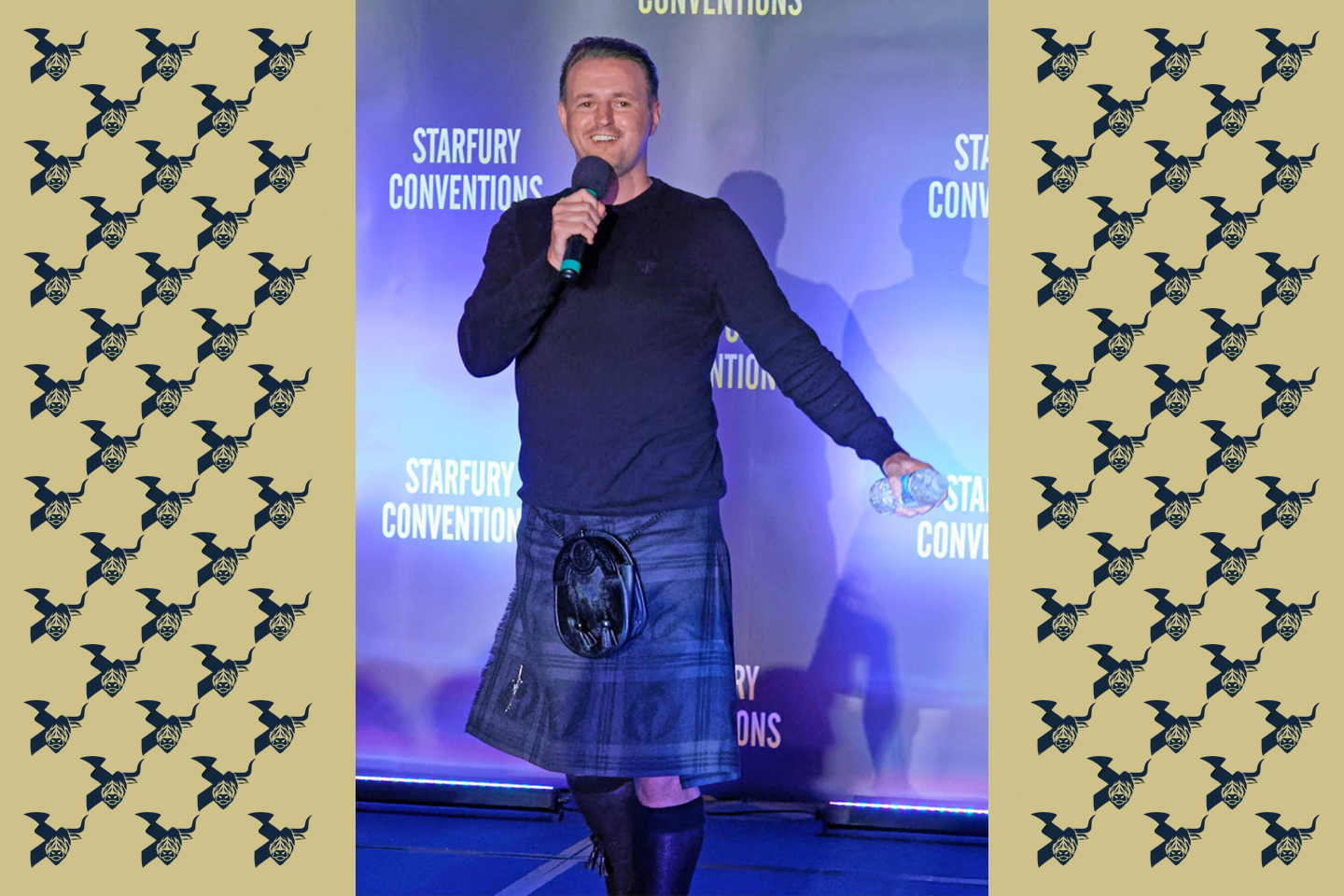 Outlander actor Scott Kyle has taken on a new role as a star columnist for Scotland Correspondent magazine.  The award winning stage and screen performer joined the editorial team for the August issue of the free, multi-media digital magazine that promotes all things Scottish to a global audience.

Scott, who has a personal following of close to a million fans around the world through his social media presence, says he aims to highlight Scots-grown talent, showcase the best of his homeland and share his personal experiences of working in the arts and theatre.

“I have had an overwhelming response to the column – thousands of wonderful messages from all over the world,” said the Glasgow-born actor.“Readers have wished me well and been generous with their praise. I feel this is a unique and exciting opportunity – previously, my musings have mostly been confined to Twitter.

“Now, I’m no longer restricted to just 280 characters, I can really use the space to write about subjects important to me and, hopefully, of interest to the many millions of people who hold Scotland close to their hearts, no matter where they are in the world.”

Reaching readers around the world

“Scott is passionate about Scotland and all things Scottish. When I interviewed him for the magazine it quickly became apparent he had much more to say than could possibly be covered in one story, so I asked whether he would consider writing a regular column for us,” said Paul Kelbie, founder and editor of the magazine.

“He has a huge following, particularly in north America where almost half of Scotland Correspondent’s audience live and work. He is most readily recognised by them as Ross, Outlander’s square-jawed blacksmith and is already a well-known name among many of our existing readers.

“It is a pleasure to have him on board because he is so passionate about promoting Scotland’s culture and talent. He also has much to say about the many good causes he is involved with, from playing in charity football matches to providing drama workshops for youngsters in a number of countries.

“Scotland Correspondent is delighted to be able to give him all the space he needs to talk directly to his followers and our audience.”

Every month Discover Scotland features a host of great stories, spectacular images and much more besides.

It’s the only magazine you’ll ever need about Scotland, the Scots and all things Scottish. 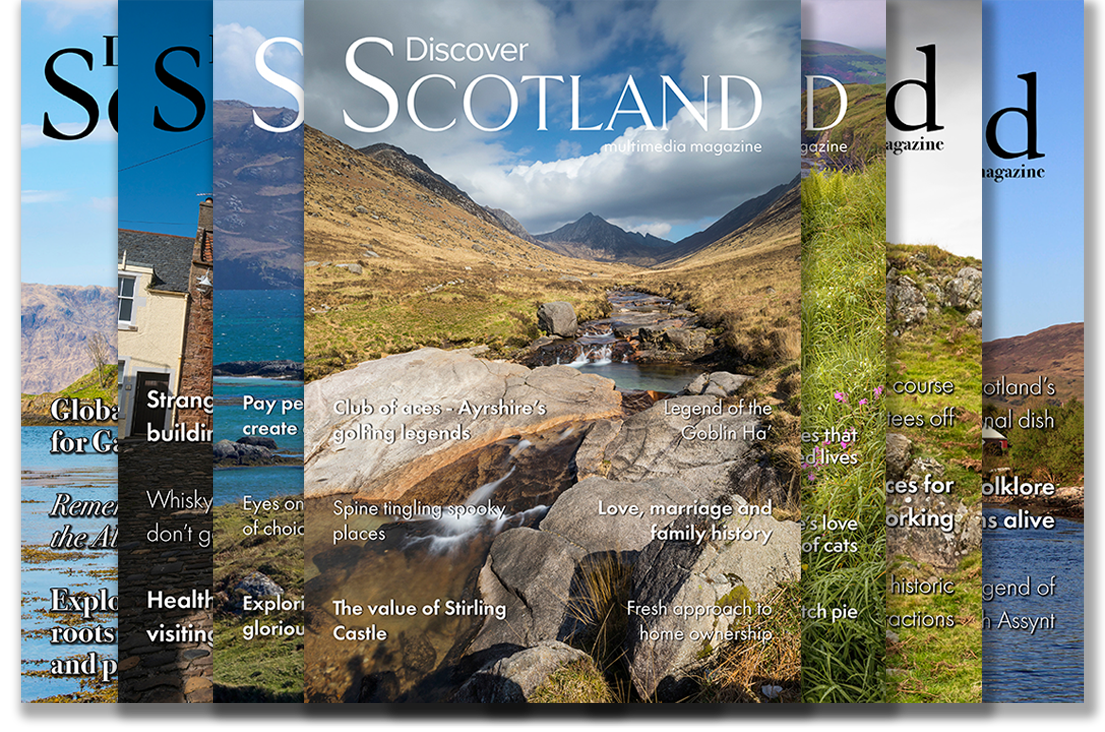